Dr. Maurice A. Salama completed his undergraduate studies at the State University of New York at Binghamton in 1985, where he received his BS in Biology. Dr. Salama received his DMD from the University of Pennsylvania School of Dental Medicine, where he later received his dual specialty certification in Orthodontics and Periodontics, as well as his implant training at the Branemark Center at Penn. 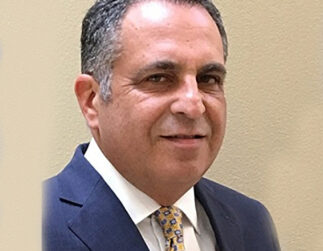 Dr. Dan Rosen is an international lecturer and educator on subjects related to implant dentistry and prosthetic rehabilitation of implant-supported restorations.

He is a graduate of medical school in Bologna, Italy, and received a Doctor of Dental Surgery from Tel Aviv University, Israel. He is a fellow and diplomate of the International Congress of Oral Implantology and a member of the American Academy of Implant Dentistry. 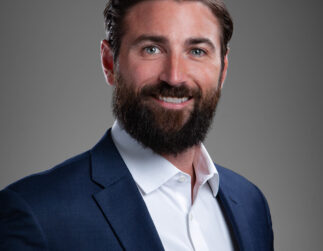 Dr. Christopher Barrett moved to Rapid City from Denver, CO. He originally grew up in Davenport, Iowa. Dr. Barrett was influenced to pursue dentistry not only by his Grandfather, Dr. Larry Barrett, who is a past President of the Pierre Fauchard Academy, but also by his family dentist, Dr. Kathryn Kell, who is the current President of the FDI World Dental Federation; the world’s largest dental organization. Dr. Barrett graduated from the University of Iowa College of Dentistry and proceeded to further his surgical education by completing a General Practice Residency at the Iowa City VA as well as the Iowa City Hospitals and Clinics. Dr. Barrett’s passion is implant dentistry and he is currently pursuing his Diplomate status in the American Board of Oral Implantology.